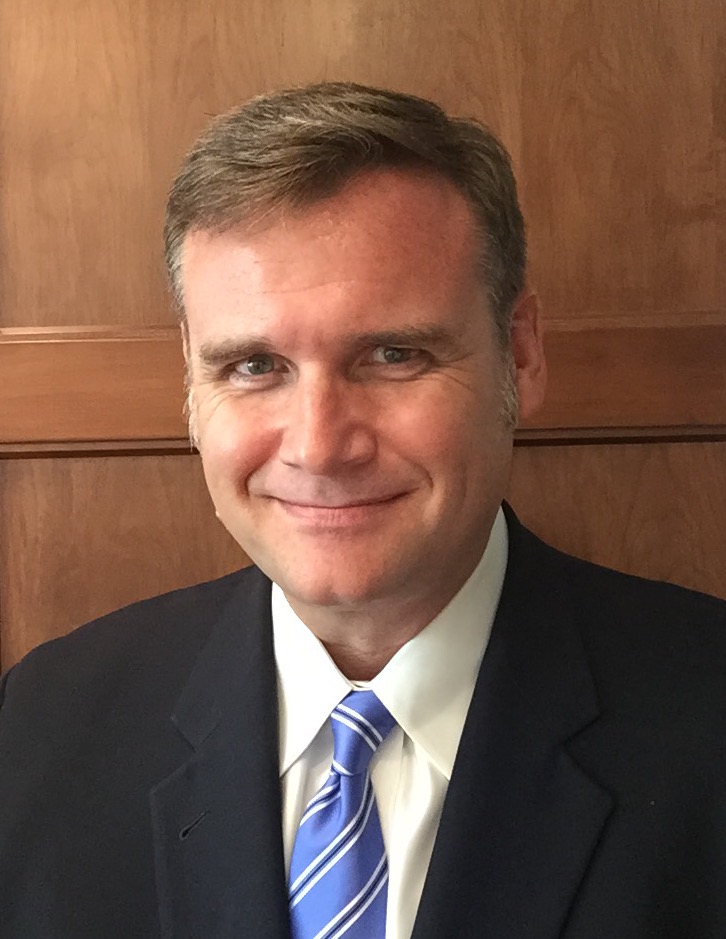 In addition to his corporate and finance experience, Bill has extensive workout and insolvency experience in domestic, cross-border and multinational proceedings, including a special emphasis on Latin American restructurings, and in his restructuring work Bill represents debtors, financial and trade creditors, official and ad hoc creditors’ committees, as well as lenders and trustees in both domestic and cross-border financial restructurings and bankruptcy matters.

Before joining Taboada Rochlin Govier LLP, Bill practiced at Lesnick Prince & Pappas LLP, a Los Angeles based boutique firm. Prior to that, Bill spent over a decade at the international law firm of Bingham McCutchen LLP in its Finance and Financial Restructuring areas, (Bill began his practice there on the east coast prior to relocating to Bingham’s Los Angeles office in 2007). While at Bingham, Bill was a member of the firm’s hiring committee, was active in pro bono efforts, and was a repeated recipient of awards for excellence in mentoring.