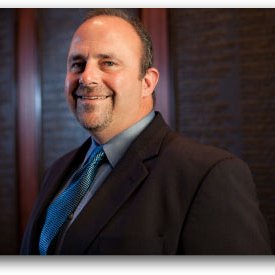 State of California
State of Ohio
State of Connecticut

Frank J. Taboada, who founded Taboada Rochlin’s Los Angeles office, has extensive experience providing sound legal and practice business advice to a variety of companies in all stages of development. Privately held companies and their owners turn to Mr. Taboada for both individual legal matters and ongoing general counsel representation.

As an entrepreneur, Mr. Taboada is proud to assist multiple startup and emerging companies in the nascent stages of their growth and success. In such a role, he assists fellow entrepreneurs with the organization, formation and governance of their companies while providing guidance at every stage of the process.

Mr. Taboada’s legal career also includes experience serving as in-house counsel in the alternative fuels division of a Fortune 50 technology company based in Connecticut. Additionally, he has practiced in-house with a privately held company with a fine national reputation in the armored transportation, cash logistics and security industries.

Mr. Taboada entered the legal profession after earning his MBA, with an emphasis in management, while serving as an officer in the United States Navy. After graduating from the U.S. Naval Academy in Annapolis in 1985, his naval career included two tours of duty at the height of the Cold War. He tracked Soviet Union submarines as Mission Commander of a P-3 Orion aircrew and served as an analysis and intelligence officer in an Anti Submarine Warfare Operations Center.